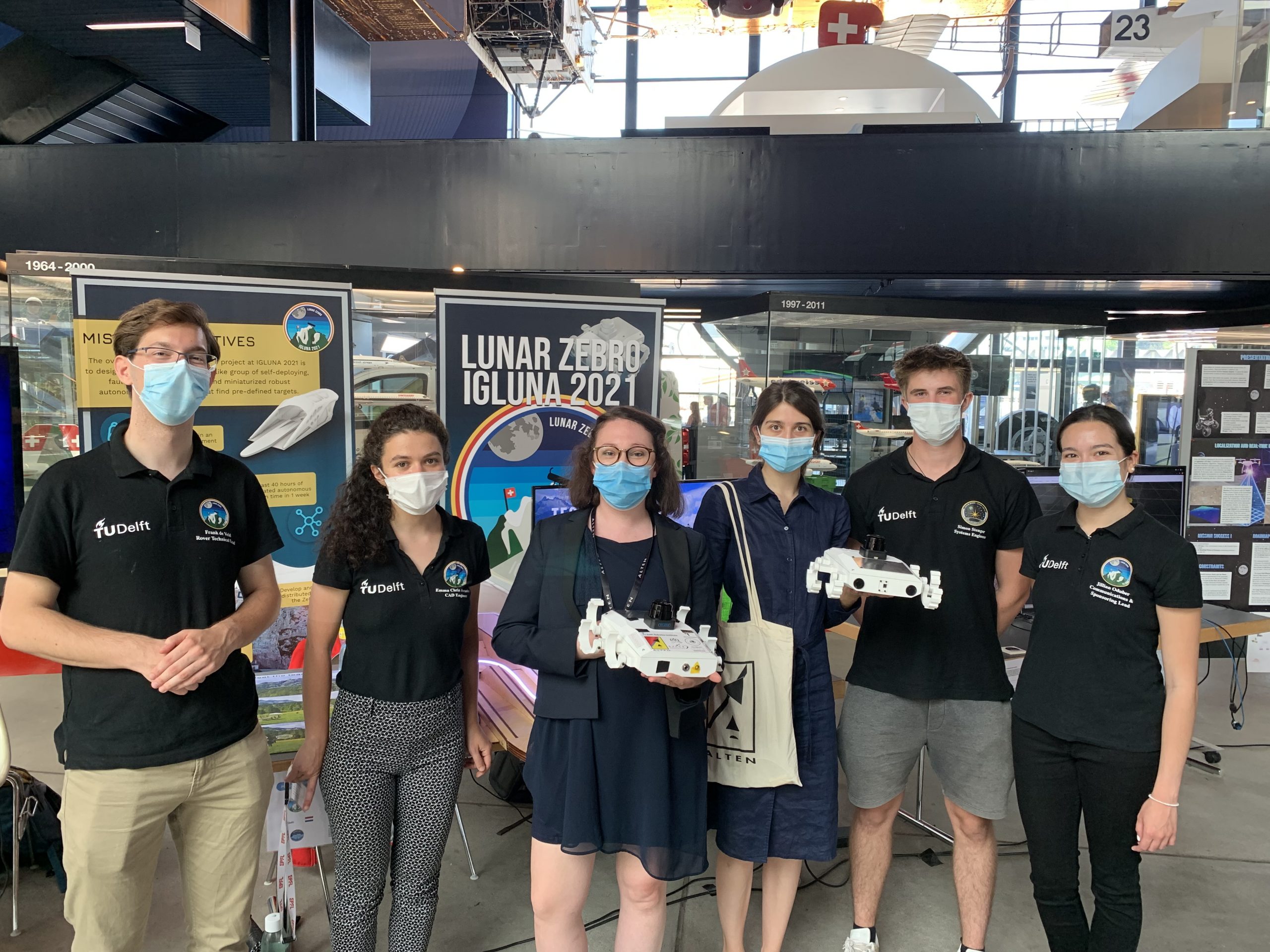 From 16 to 25 july the Field Campaign of IGLUNA took place. The IGLUNA mission is part of the Lunar Zebro project: a project of the TU delft with a long-term goal of putting a swarm of very small rovers on the moon.

The idea behind the analog IGLUNA mission is to test several aspects on the rover on Earth on places that are quite similar to the conditions on the moon. The IGLUNA mission took place on Mount Pilatus in Switzerland, where the Lunar Zebro group was able gain some valuable experience and to test the locomotion system of the rovers. How the operations for this mission were conducted are comparable to what Lunar Zebro will be doing on the moon; based on the date received from the rovers they will decide to issue commands if necessary.

The Lunar Zebro group ran into some challenges with the motors and electronics while testing, which they will investigate more thoroughly in the Netherlands. Overall it was a very successful mission; they got to test the docking stations and set up the ground control.

We wish the team a lot of success in preparing the rovers for the mission to the moon! 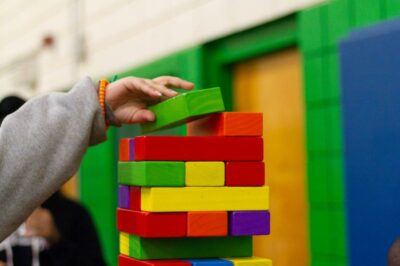 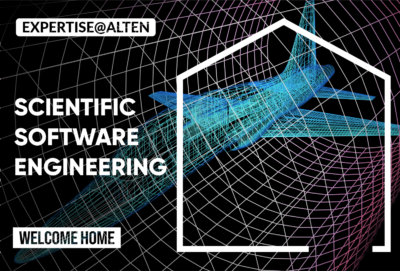 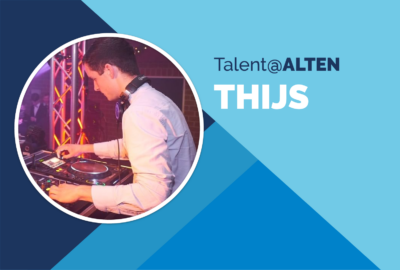 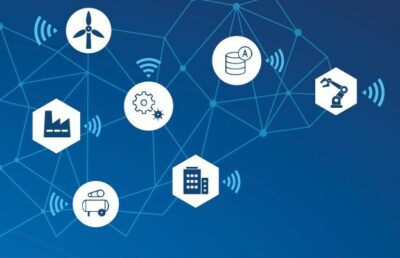 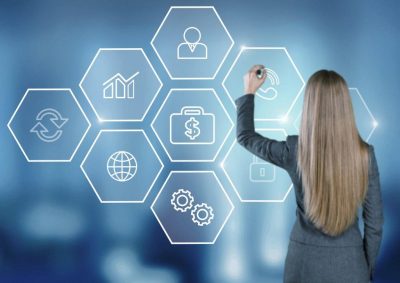 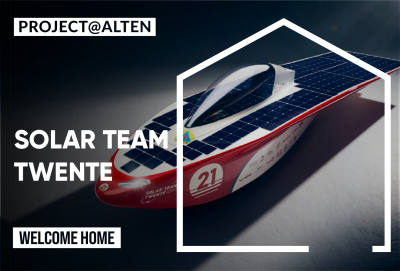 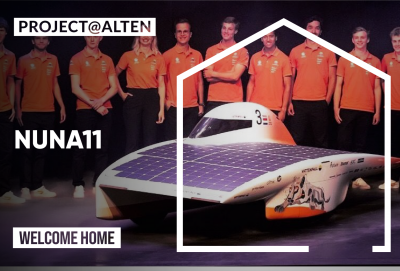 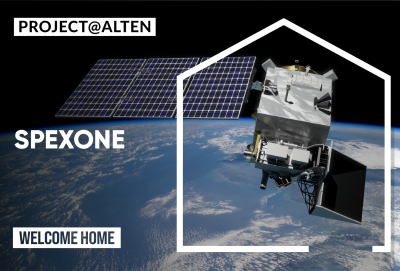