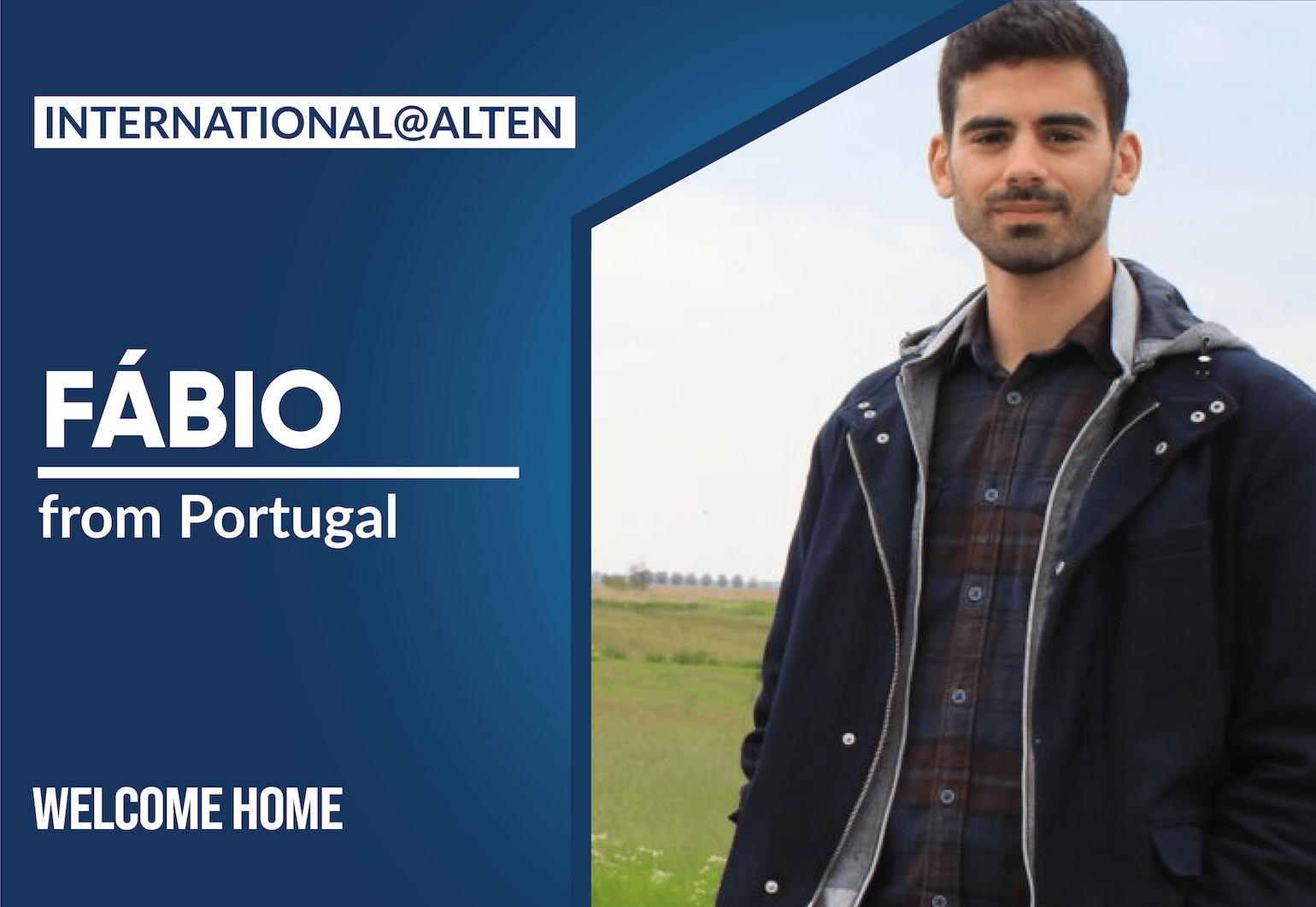 My name is Fábio and I’m from the south of Portugal, more precisely, from a small village called Paderne. Paderne is near Albufeira, a well-known city among Dutch people. I studied Electrotechnical and Computer Science Engineering at Universidade Nova de Lisboa. During my studies I learned many technical skills, I developed my logical knowledge, problem solving capacities and became a technological enthusiast. Before I started working for ALTEN I was working in a Fleet management company, working mainly with tracking devices (embedded software) and server-side integration of new features. In my free time I like to practice sports, like running, surfing, snowboarding, cycling and table tennis. I like to travel, meet friends, ride my motorcycle and have new experiences. 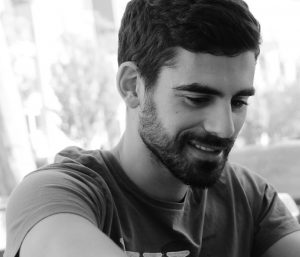 Lunch time is really different! All my southern friends have warned me, before coming to the Netherlands, that people don’t stop for lunch and just have a sandwich at the desk. For me, used to having a warm meal and a chat with my colleagues during lunch time, it was a bit shocking. To give an idea, at my previous company the lunch time was 1 hour and 30 minutes. Although, after starting to work at ALTEN, I noticed that not everyone follows that lunch at the desk habit and some people usually join me in the canteen (to eat their sandwich 😉). 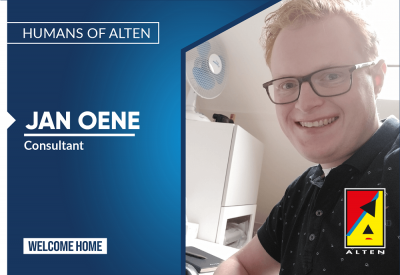 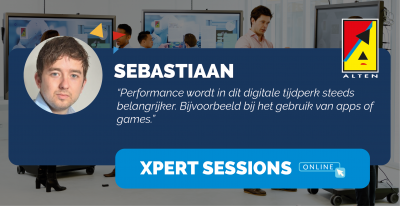 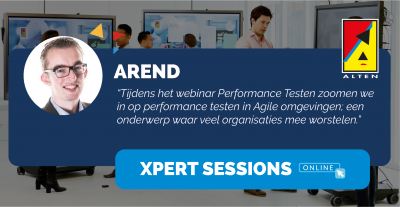 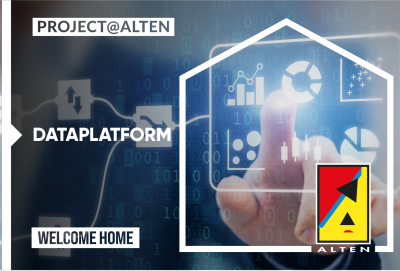 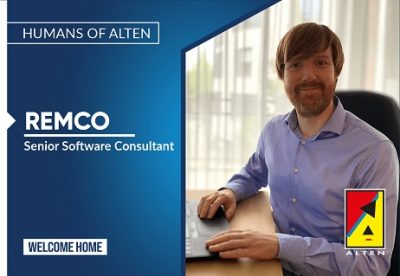 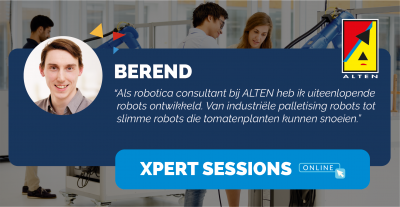 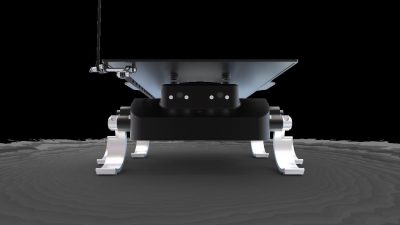 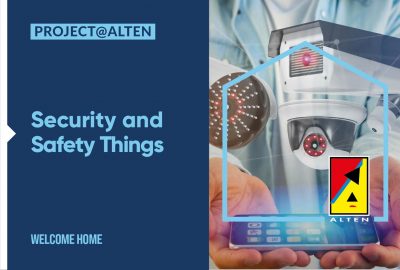