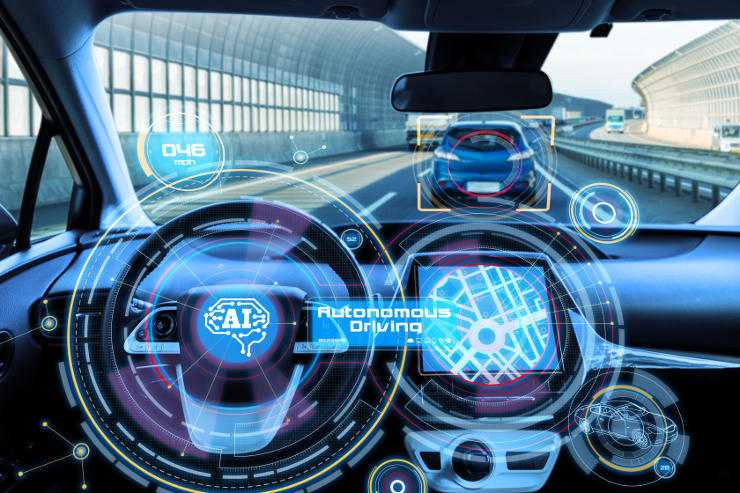 Automotive really appeals to the imagination. It may seem that the Netherlands hardly has a car industry, because its own big brands, such as Germany, France and Italy, are lacking.

In the Netherlands, both the private sector and the Universities are innovating more and more jointly with the car manufacturer, as a result of which they have acquired a strong competitive position.

ALTEN is active in the Netherlands for the well-known brands, but also for the suppliers in the field of (car) navigation systems and in research and applications in the field of autonomous driving.